▶ Infinite Hero Customization ◀
Choose your own Hero, hairstyle, hair color, and facial features!
Set up your Stats and Fight monsters to gain experience!
Level up to get better skills and fight stronger monsters!

▶ A Never-Ending Adventure ◀
Start your adventure with friends all over the world! (Or be the lone wolf, if you like that.)
Chat with other players around the world.
Take Screenshots to gain Muns!

▶ You Get a World Map! ◀
Customize your own "World Map" with different objects!
Even explorers need some time off!
Sell your creations at the market!

▶ PVP Duels ◀
Fight against other Players to become the Most Powerful Hero.

▶ Guild System ◀
Create your Guild and start adding up to 8 Nakamas.
Design your Guild to suit your needs.
Hunt Monsters with your Guild.

▶ WorldMap ◀
Travel around the World with your Flying Ship!
Travelling is Free for VIP Members!

▶ Pet System ◀
Capture Pets, Train them and let them battle with you.
Send them to explore and bring you items back.

Episode 1: "Calling all Heroes!"
Long ago, the Dream World of Mosha was created by the great consciousness. It is a place where a a nice dream can turn into your worst nightmare.

The Nexus is were your journey begins.

Do you normally start with a character called MoshaGames and have over 4k muns...?

Hi, that is supposed to happen intentionally if you are not logged in or as a fallback if your login failed somehow. We are currently developing the next version of Mosha, so we recommend playing directly from https://moshaonline.com as the new version will replace this one :3

Well check this ASAP. Thanks.

Its not Working  @Mosha Games

Thanks for the heads up. We will check this asap. We will post back when we got this solved.

I Click Play And Nothing Happens Also On The Online Game Mosha Online Could you Help Me With Register?

You can try refreshing, that might help. And, you can always go directly to the game through: https://moshaonline.com/play

We will continue doing tests to see if everything is working. Thank you.

I've tried to create a character twice and both times have been logged in as an existing character named Ritsu. Their character page is here: https://moshaonline.com/ritsu/about I don't know whose character this is, but I hope they appreciate the two daily login rewards I got for them.

The game also seems to run very poorly and crash for me. I'm not sure what's going on here.

The character names I typed in are now taken, implying that the character creation was successful but the login was not. I've forgotten the first one, but the second one is named Locust.

UwU i luv the game

And we really luv you too, continue playing my friend! UwU 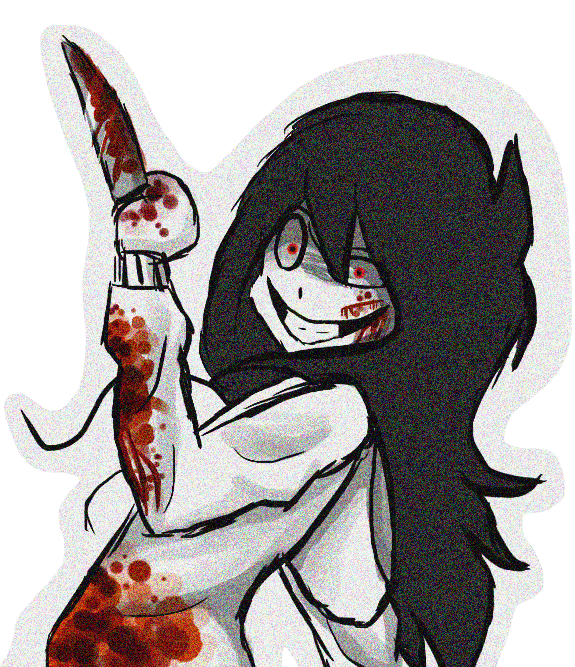 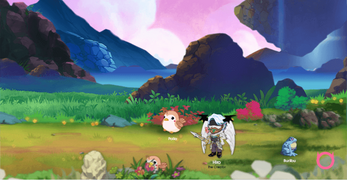 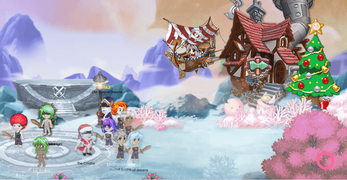 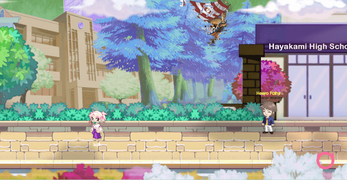 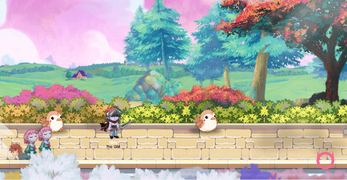 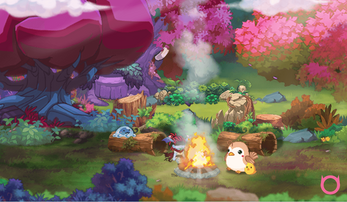